Herewith some explanation regarding the BRAIN441 error which can occur when using formula variables in a query.
When a query uses a formula variable of the type “replacement path”, it can, for example, replace the occurrence of a characteristic with another value. 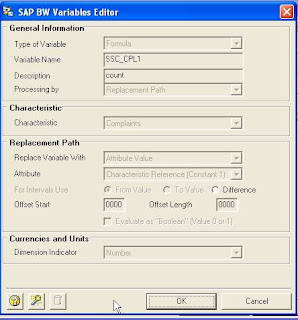 The BRAIN441 error will occur when the query doesn’t “know” how to replace the characteristic as it might occur in several InfoProviders, when using a query created on top of a Multiprovider.
As shown in the screengrab below, characteristic SSC_COKY occurs in all 3 Infoproviders (contained in the Multiprovider) 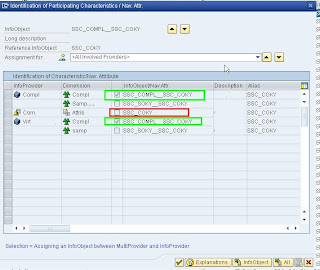 To give you the best possible experience, this site uses cookies. Continuing to use thesventor.com/svenvanleuken.com means you agree to our use of cookies. Accept